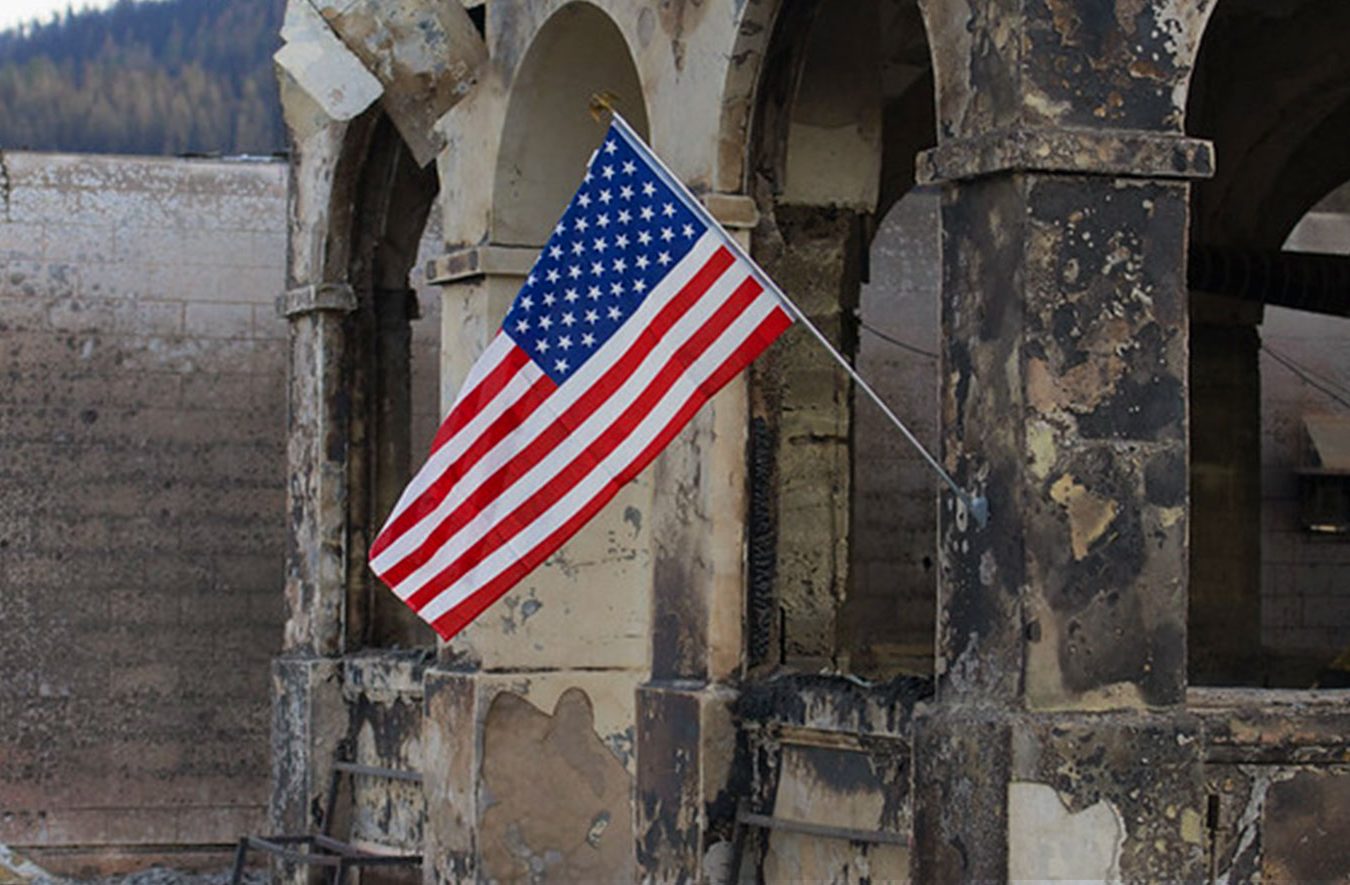 Helping Strangers in Need as California’s Dixie Fire Rages On 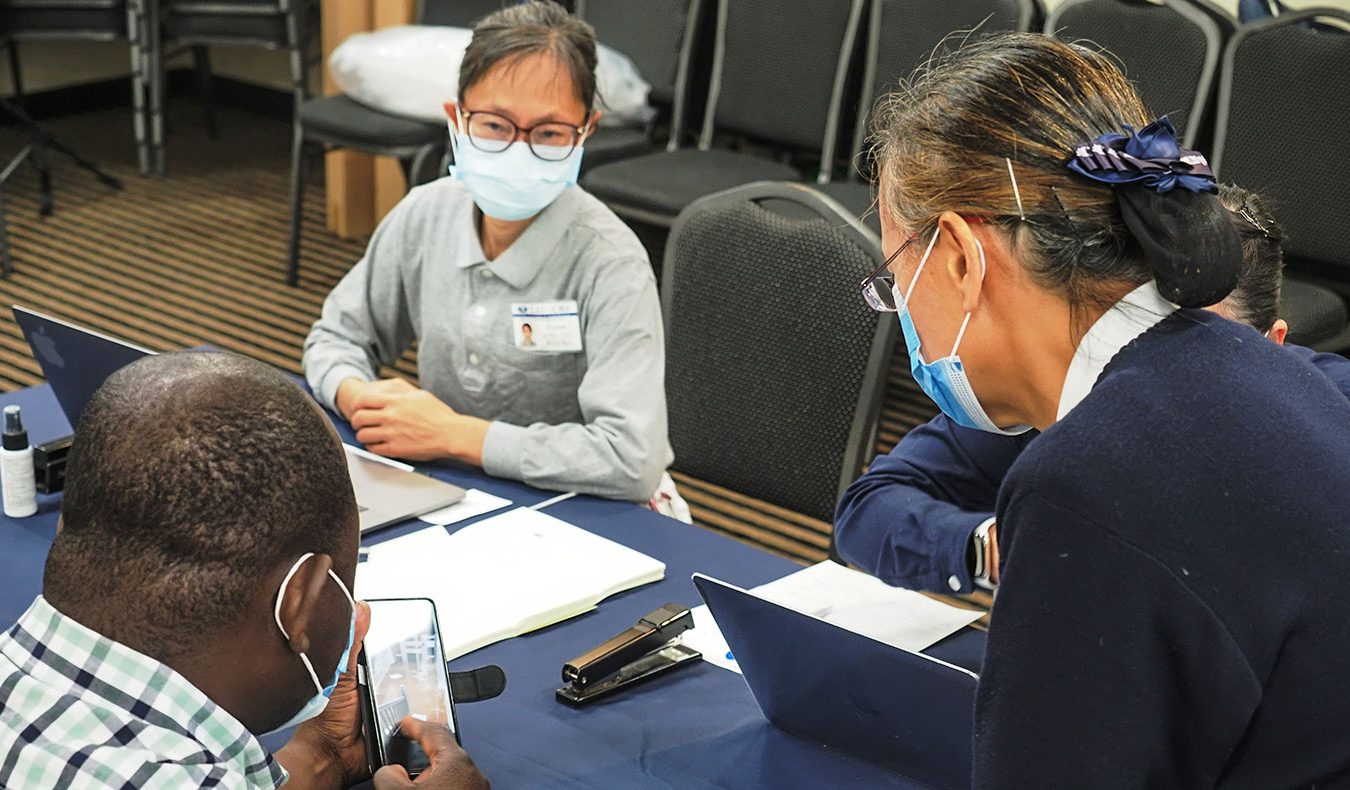 On October 2, 2021, Tzu Chi volunteers held a distribution at the APA Hotel Woodbridge, a hotel in central New Jersey, where survivors of the flood caused by Hurricane Ida’s remnants have temporarily relocated. The event presented 38 families with eco-blankets, face masks, and cash cards. 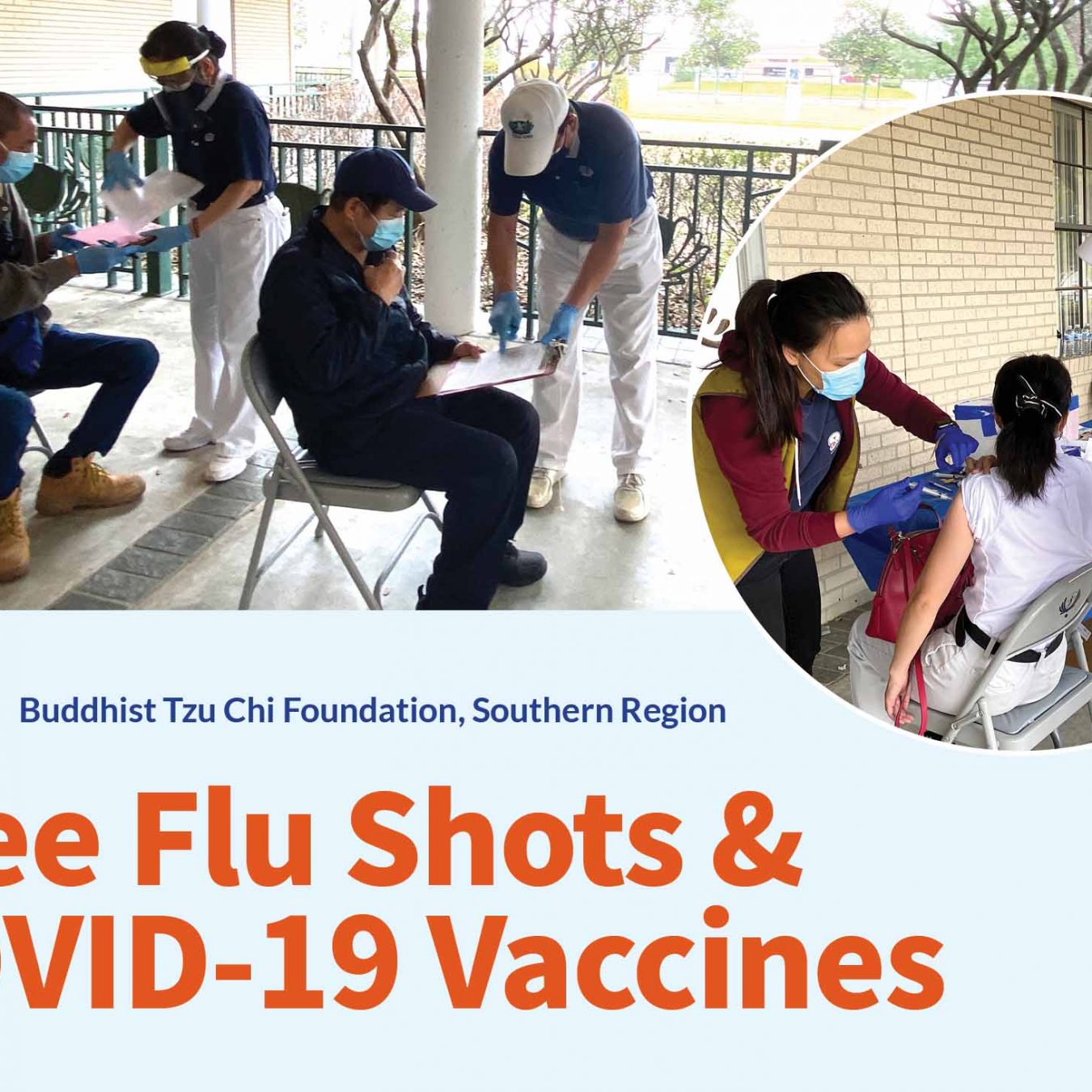 Boost your immunity this winter with a free flu shot and/or COVID-19 vaccine from Tzu Chi Houston! Those with or without insurance are welcome. Walk-in only. Date and Time October 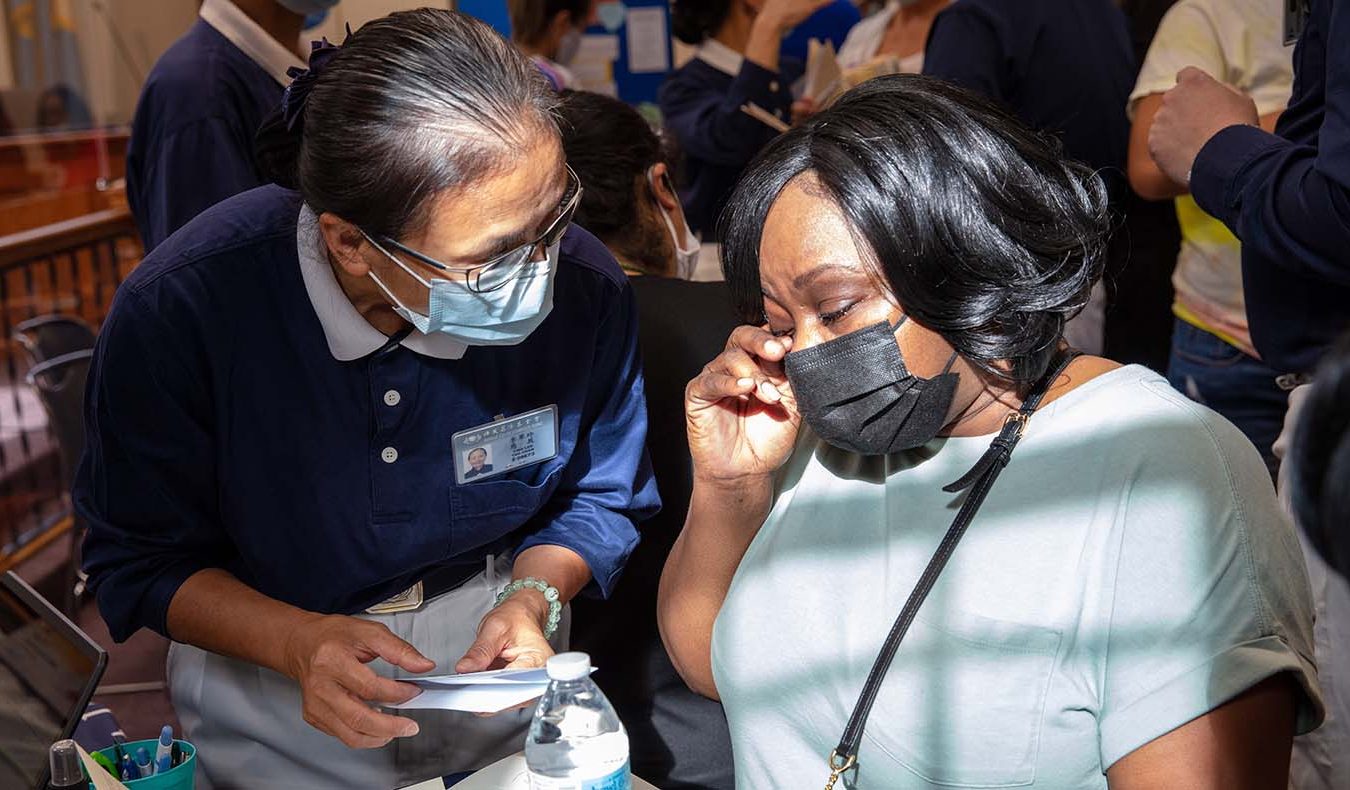 After the remnants of Hurricane Ida swept through New Jersey, many homes were declared uninhabitable. Tzu Chi volunteers arrived and carried out a timely distribution of cash cards and emergency relief supplies, bringing strength and hope to survivors of the storm. 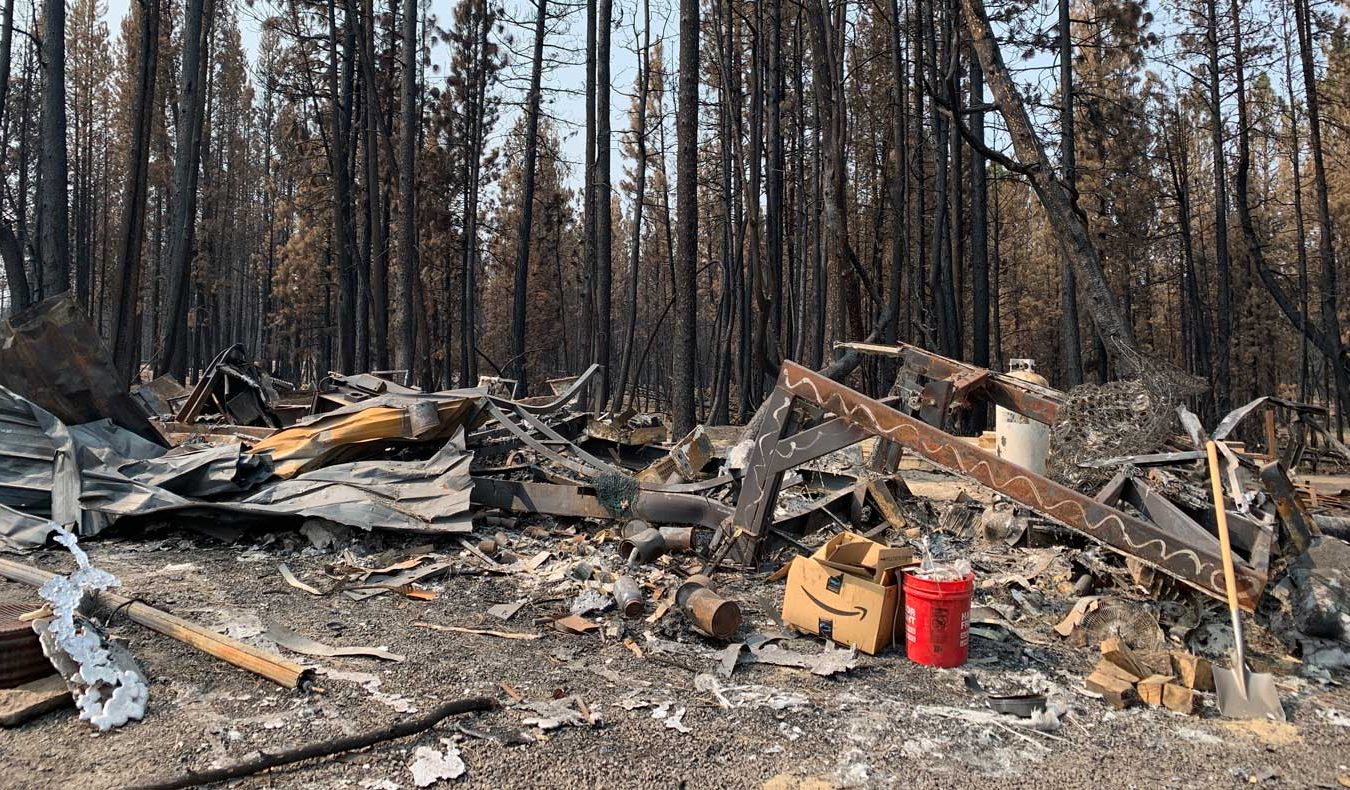 Portland Volunteers Assess Conditions After the Bootleg Fire in Oregon 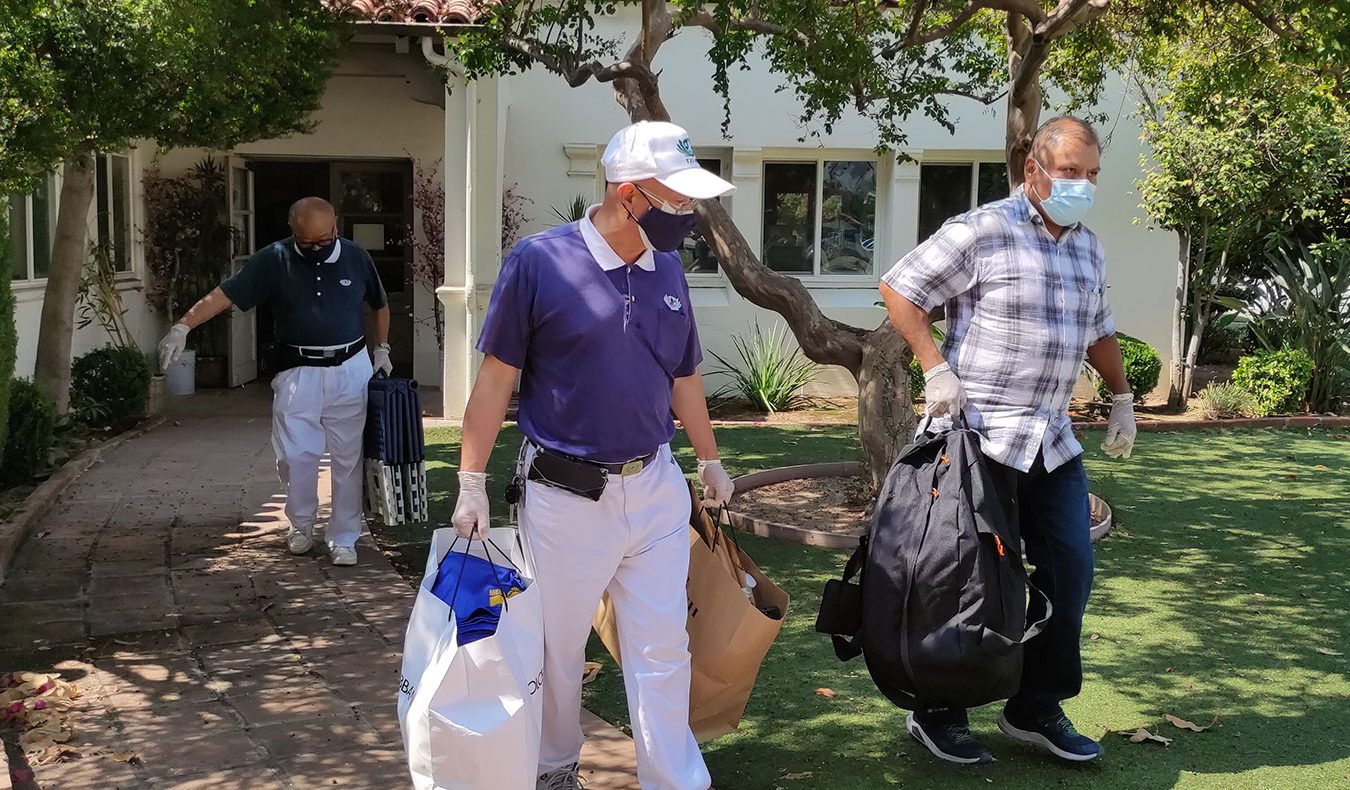 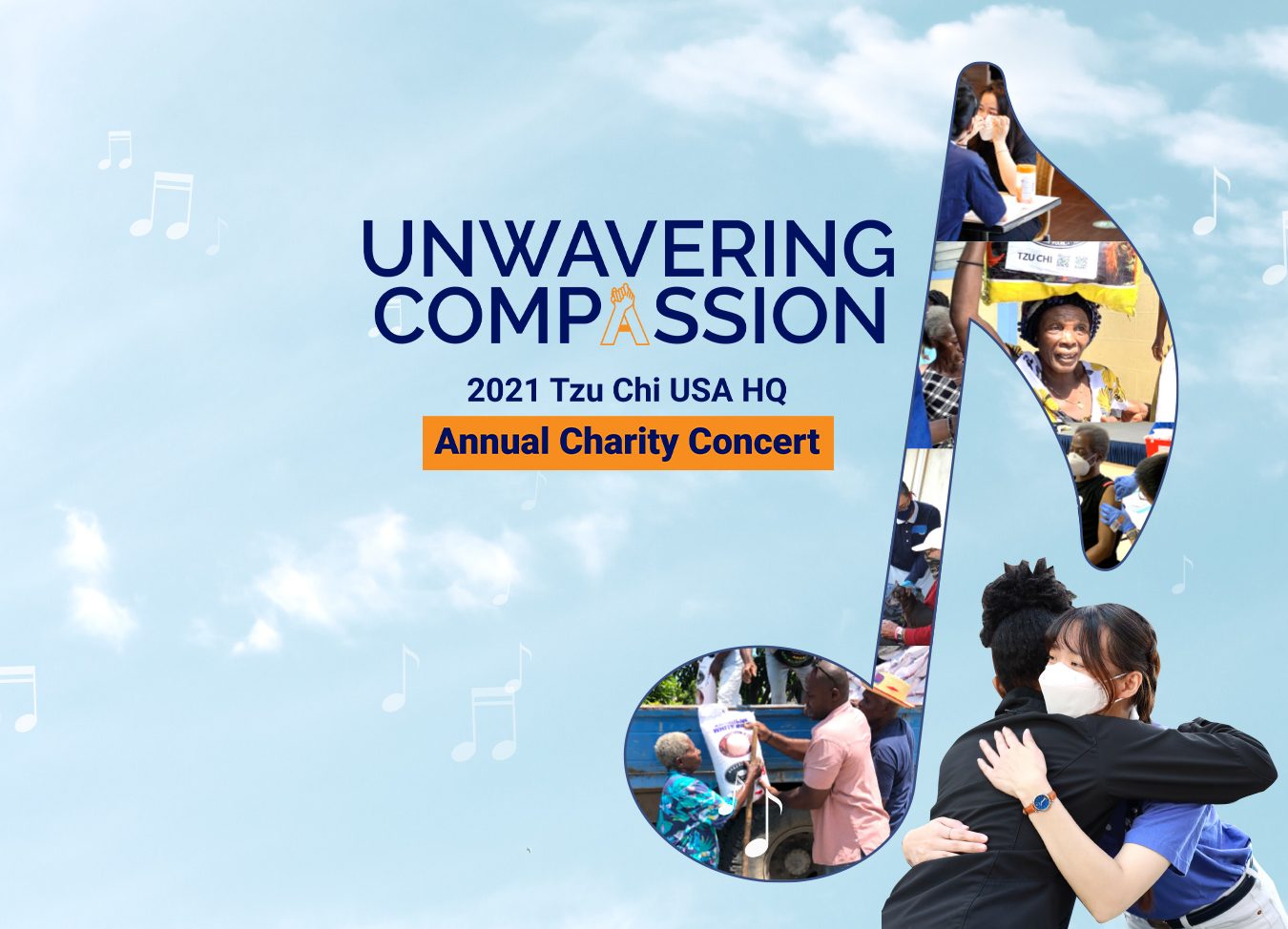 As the pandemic continues, Tzu Chi volunteers are providing long-term COVID-19 recovery to families in need, as well as relief after the 2021 Haiti Earthquake, Hurricane/Tropical Storm Ida, and wildfires 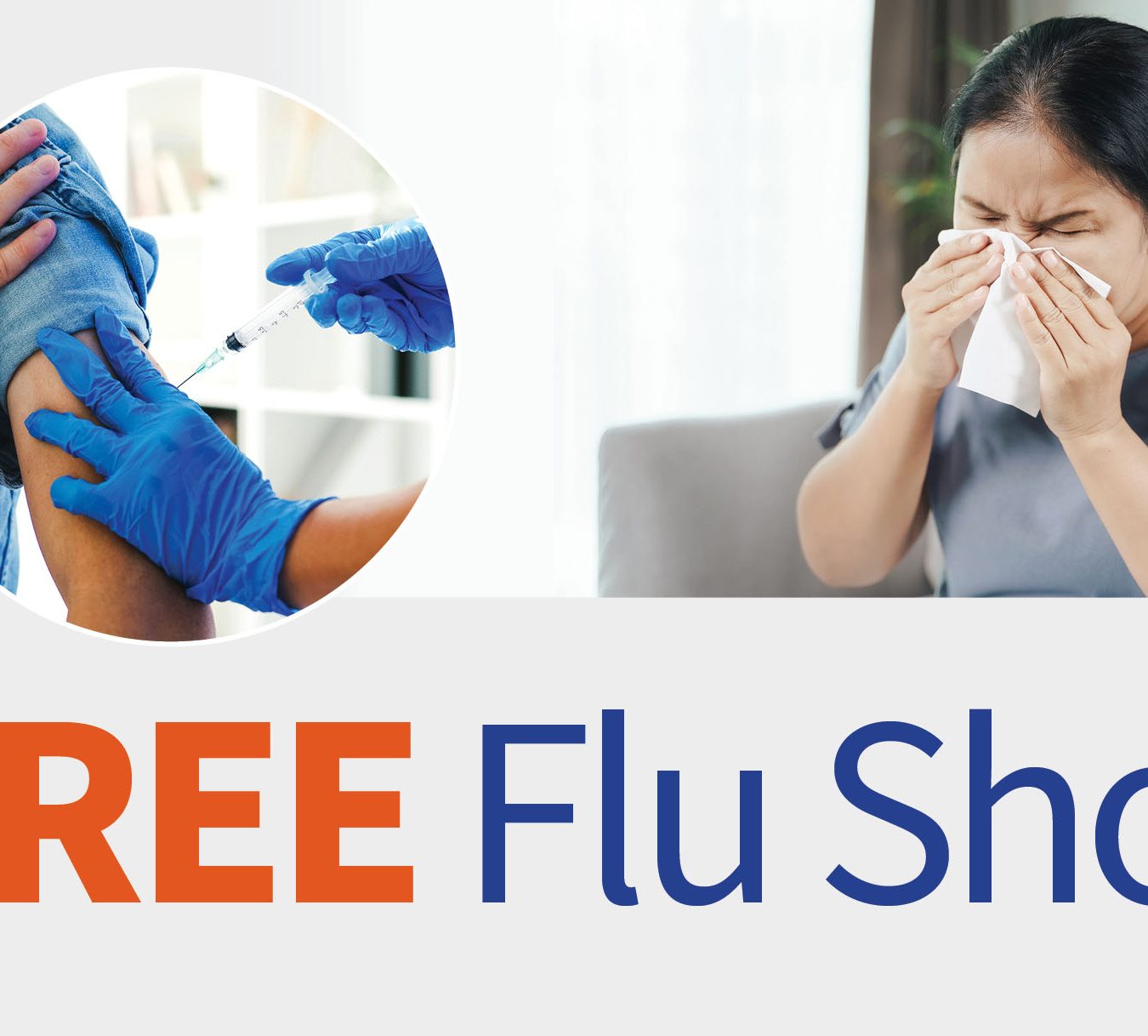 The Dixie Fire began on July 13, 2021, and due to drought, hot weather, and strong winds, grew to be the largest wildfire of the 2021 California fire season by July 23. By August 6, the wildfire had grown to be the largest single wildfire in the state’s history. Tzu Chi volunteers first began cash card distributions in the town of Quincy on August 15. And after an invitation from local government authorities in Plummer County, volunteers additionally set up in the Local Assistance Center (LAC) in Quincy among several rescue groups. They then swiftly launched a second round of relief operations from August 19 to August 23.

Get the latest stories and updates sent to your mailbox.

Looking for an alternative way to give?

Tzu Chi USA will receive the proceeds from your tax deductible donation. 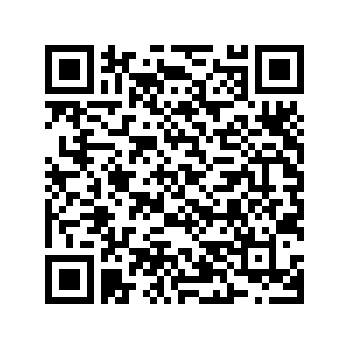